Heres a couple of video's from the Donington Park event courtesy of Tony Cassidy - Avantone.
Tony's done a brilliant job this year with editing some race video's......... Cheers Tony! 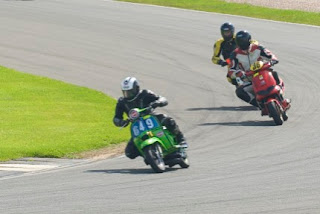 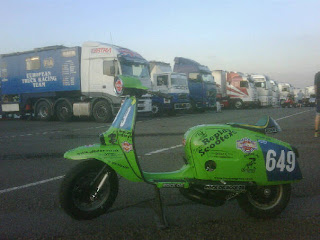 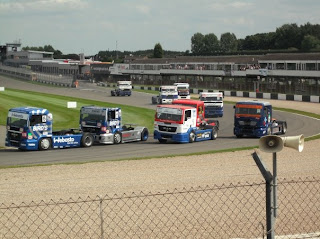 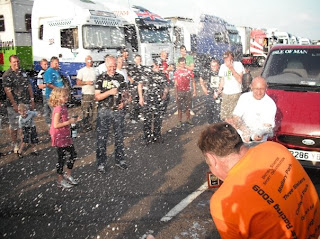 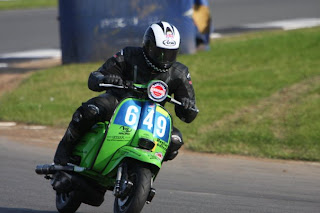 We'd pulled off an amazing weekend. 6 races in front of thousands of spectators who got to see some brilliant scooter racing. We were a support race for the British truck racing championship, and pulled off an unprecedented style of meeting that will be remembered and talked about for a long time.
Posted by Paul Green No comments: