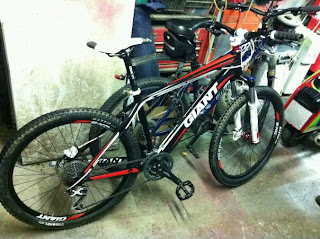 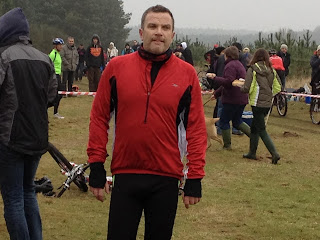 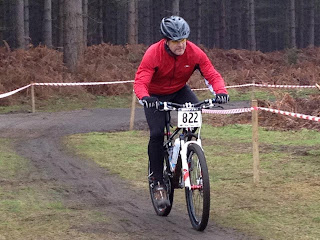 
Getting so into Mountain Bike Racing over the last few months has been an absolute godsend really and I have really benefitted from being outdoors and away from all the stresses and shit in life.  I am a stone and a half lighter than at the end of the  scooter race season and a 34" waist for the first time since my late twenties!  Which can only be a good thing.
Posted by Paul Green